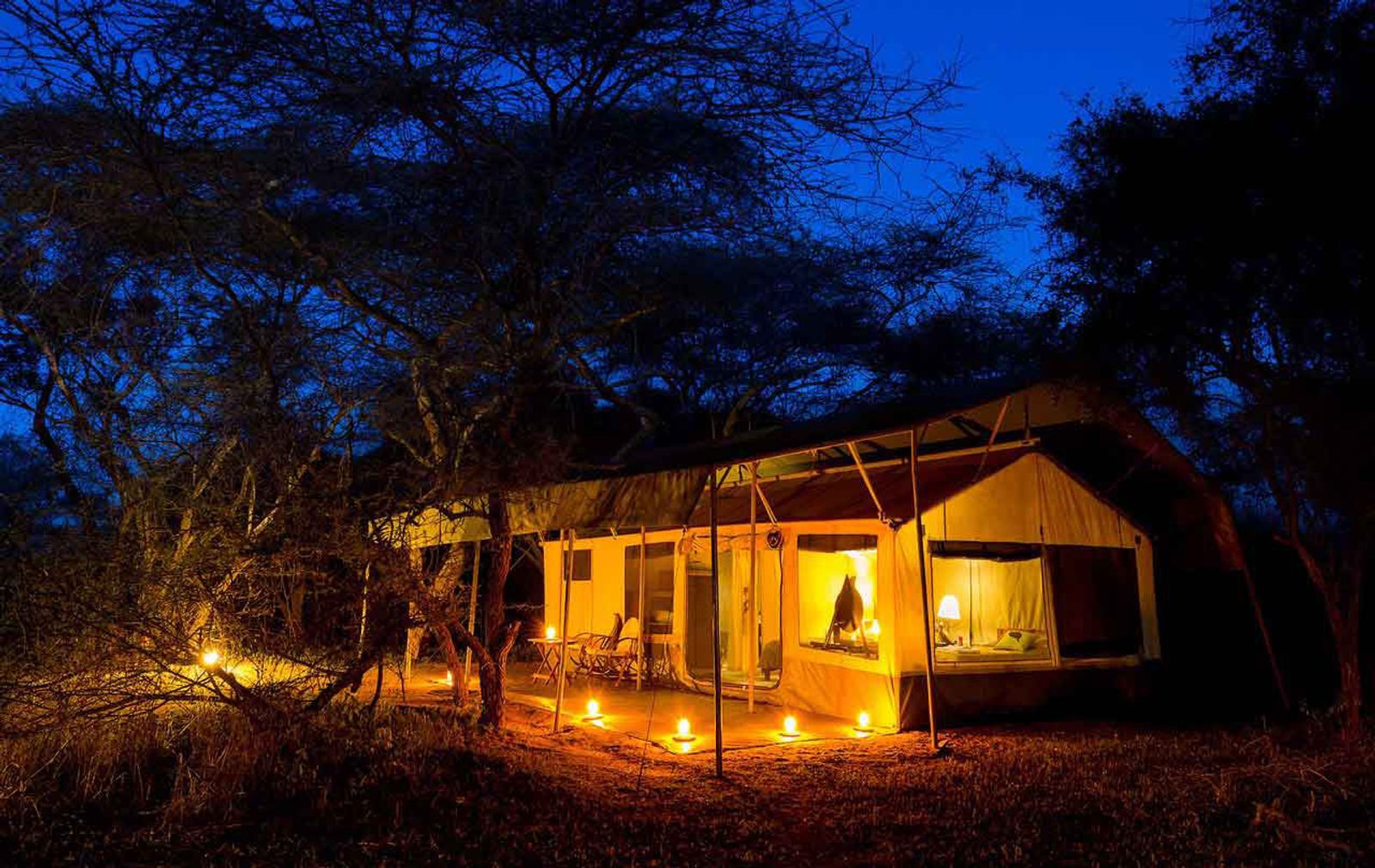 Amboseli Porini Camp is situated in private conservancy near the northern boundary of Amboseli National Park. The camp has exclusive access to the conservancy and the local Maasai tribe.

Amboseli Porini Camp is situated in the Selenkay Conservation Area near the northern boundary of Amboseli National Park in Kenya. The Conservancy is an important dispersal area for wildlife moving in and out of Amboseli and holds a wide diversity of species. 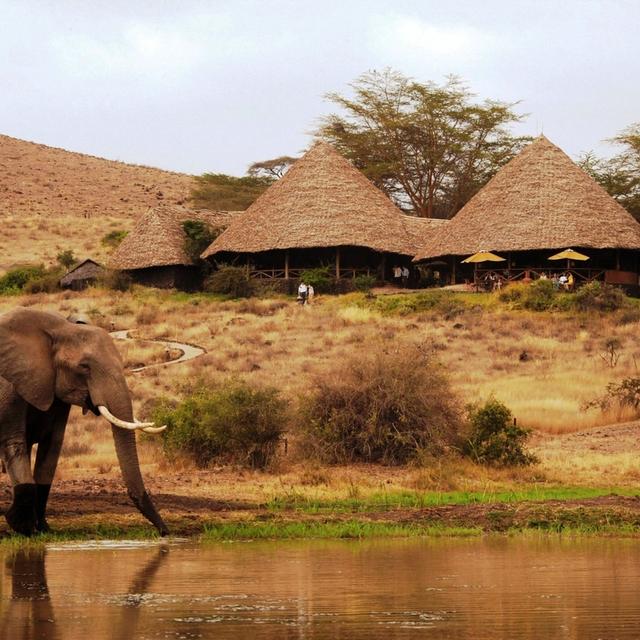 Amboseli Serena Lodge is situated in the Amboseli National Park in Kenya in the shadow of Mount Kilimanjaro. Influenced by local Maasai architecture, the lodge is in perfect harmony with the environment and offers a unique safari experience.

Ol Donyo Lodge is situated in the foothills of the Chyulu Range on the Mbirikani Group Ranch. A Maasai-owned ranch that is located between the Amboseli National Park, Chyulu, Tsavo and Kilimanjaro National Parks.

Discover More
From US$2700 per person sharing 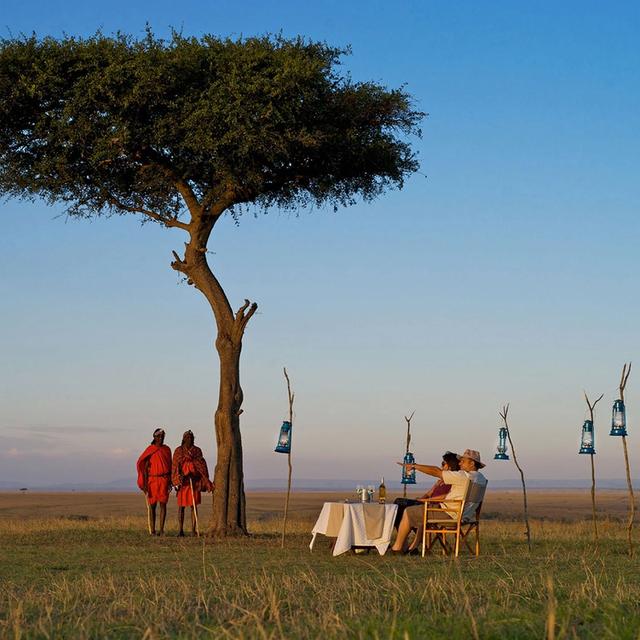 Discover More
From US$5500 per person sharing

Travelling on a budget but still want to experience the highlights of Kenya? Then this 11-night itinerary is ideal. Travel with your private local guide and safari vehicle and drive around the countryside to Kenya’s best and most beautiful areas.

Discover More
From US$5600 per person sharing 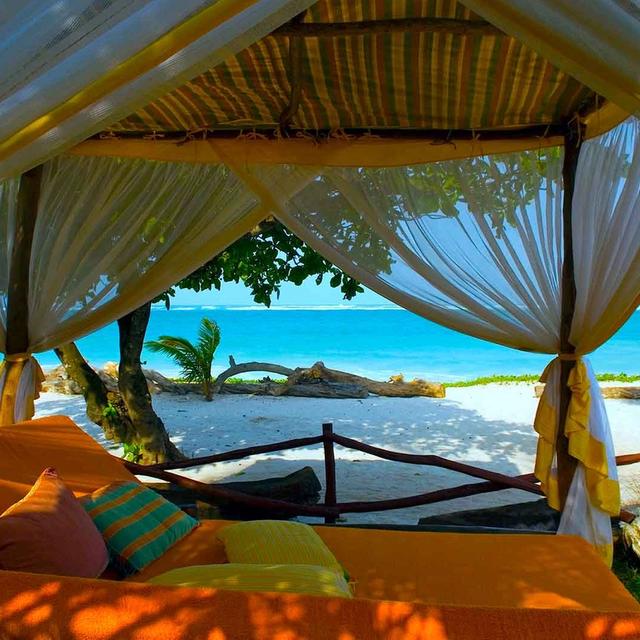 Spend 10 nights in pure African luxury on this romantic bush and beach safari tour. Your time will be split between 2 game viewing regions and the pristine, untouched Mombasa coastline

Our choices for the best safari lodges in Botswana for the year 2020 – like any of our recommendations, suggestions, and pieces of advice – are shaped by personal experience. Our holiday experts build itineraries based on confidence and relationships based on trust. Each one of our four safari planners has at least a decade’s […]

Machaba camps are simple, sophisticated and elegant. There’s a certain excellence one associates with the Machaba brand, which means we’re quite excited to deliver our latest #TravelTuesday offering ! This itinerary is an ALL inclusive 9 night Botswana safari, journeying through the most remote and wildlife-rich regions of Chobe National Park, Okavango Delta and Gomoti […]

Birding destinations in Uganda & the birds you’ll find there

There are over a thousand different bird species to be found in Uganda. Of course, a number of these is so rare or endangered or seldom seen that the average binocular-clad bird-watcher might never catch a glimpse. Like the elusive Shelley’s crimson-wing, of which there are no known photographs captured in the wild! Unless you’re […]

Belin and Rachel had such a memorable honeymoon thanks to Natasha. They decided to book their own Cape Town accommodation, and left the rest to safari expert Natasha. Always great to hear that loved-up couples have an experience of a lifetime. Tashy’s clients stayed at Rissington Inn in Hazyview, Ulusaba Rock Lodge in the premier […]

Natasha booked a coastal break and family safari for a group of 12 (3 families), and they loved her itinerary. Their holiday to South Africa and Vic Falls started with a safari to Africa on Foot in the Greater Kruger. This camp offers walking safaris AND game drives. From there, they moved onto the “Mother […]