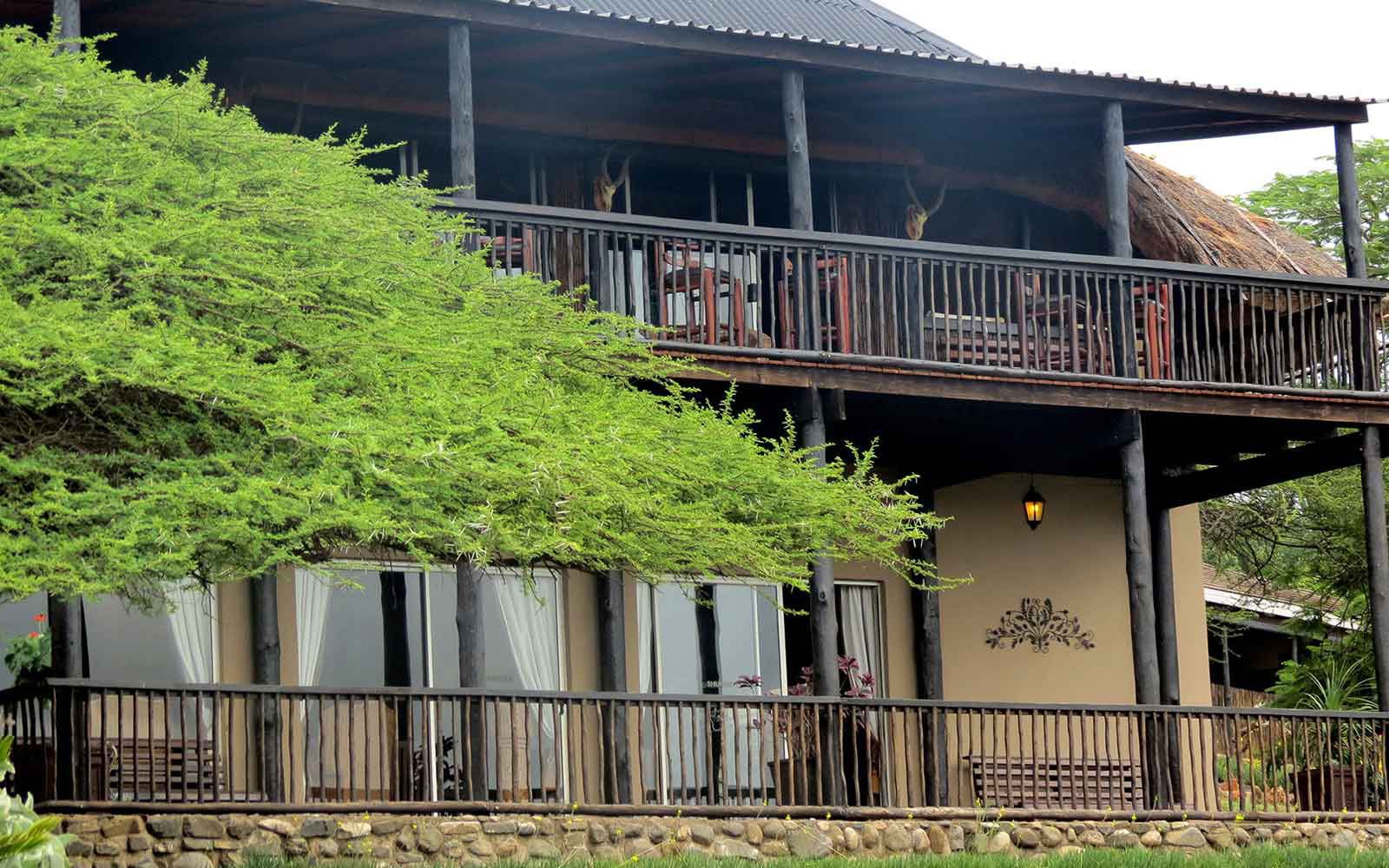 African Spirit Game Lodge, situated 12km west of Mkuze, invites guests to experience true luxury and warm African hospitality. The lodge is situated within the Zululand Rhino Reserve in KwaZulu-Natal, against the backdrop of the Lebombo Mountains.

African Spirit Game Lodge, situated 12km west of Mkuze, invites guests to experience true luxury and warm African hospitality. The lodge is personally managed by the owners, Henk & Liezle Brink and is magnificently set in the heart of Zululand. The lodge is situated within the Zululand Rhino Reserve in KwaZulu-Natal, against the backdrop of the Lebombo Mountains. African Spirit Game Lodge offers accommodation at the main lodge, individual chalets, as well as, 2 self-catering units.

Zululand Rhino Reserve is an endangered species reserve of 24 000 hectares. It was recently proclaimed as a nature reserve and received international recognition for the introduction of 28 black rhino in 2005, as well as introducing lion onto the reserve, which has made it a Big Five Game Reserve. The reserve has over 70 mammal species and among them are elephant, white and black rhino, lion, buffalo, leopard, wild dog, spotted hyena, brown hyena, cheetah, African wildcat, serval, lynx, black back jackal, giraffe, zebra, blue wildebeest, nyala, impala, common reedbuck, warthog, waterbuck, bushpig, red & grey duiker, steenbuck, bush buck, mountain reedbuck, ostrich, red hartebeest and diverse birdlife of over 450 species. Guests are granted access to a number of game reserves in the area, including the St. Lucia Wetland Reserve, which leads on to the Indian Ocean and superb snorkelling and scuba diving opportunities. Cultural activities in the local villages are available, as well as, horse riding, boat cruises and elephant interaction. 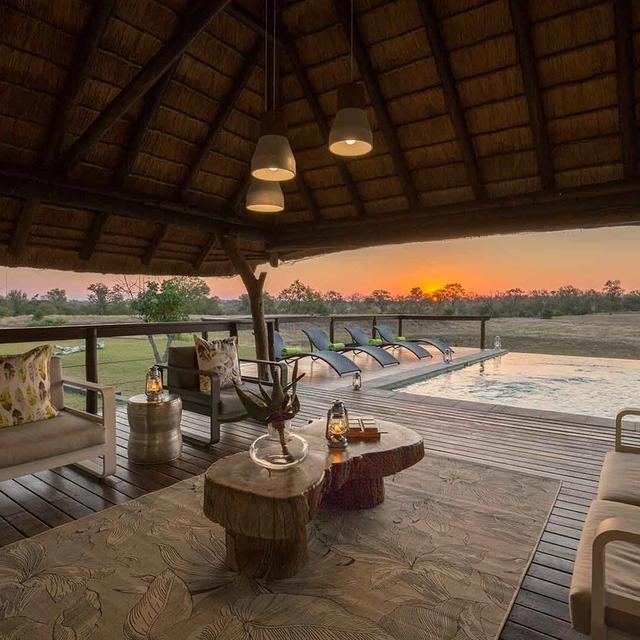 Hluhluwe River Lodge offers a private and secluded location in the Hluhluwe iMfolozi Park with luxurious accommodation. The lodge is family-friendly and offers an abundance of activities to keep adventurous children and guests entertained. 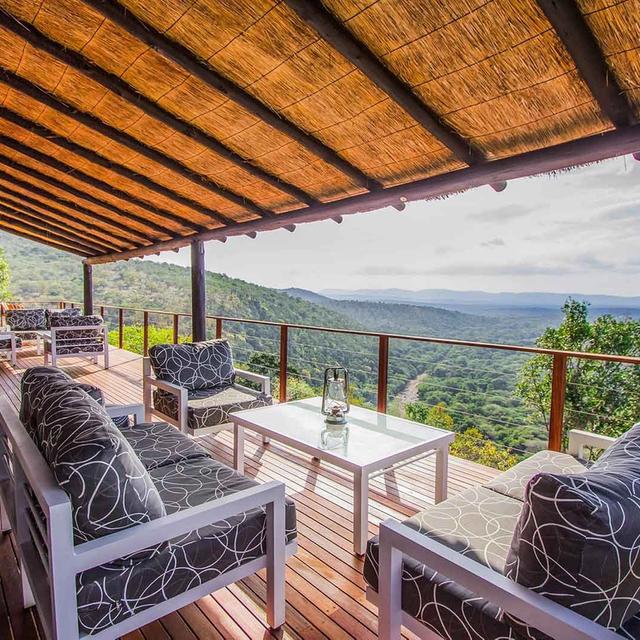 Rhino River Lodge is located on the banks of the Msunduze River inside the Zululand Rhino Reserve. The lodge grounds spread through an area of thick riverine vegetation, rich with bird and animal life, and filled with magnificent fig and fever trees.

Enjoy the highlights of South Africa with your family. This adventure will see you spotting the Big 5 in the Kruger, exploring the rugged and unspoilt Garden Route coast; and lazing around on Cape Town's beaches.

Discover More
From US$ 4600 per person sharing 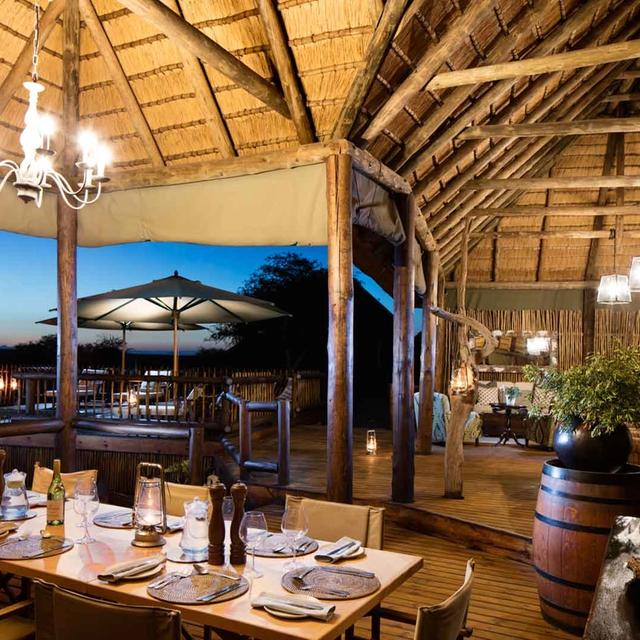 Spend 7 nights in Cape Winelands luxury. Taste a variety of wines and soak up the tranquillity of the Winelands region. Rich in scenery with streams, vineyards and mountain backdrops, it's hard not to fall in love with the region.

ZenZulu is a luxury lodge in the heart of Zululand, South Africa; situated between Hluhluwe and Mkuze Game Reserves. Booked out exclusively to a group of up to 8; guests are able to arrange their own itineraries and rely on staff members to assist with mealtimes and game viewing.