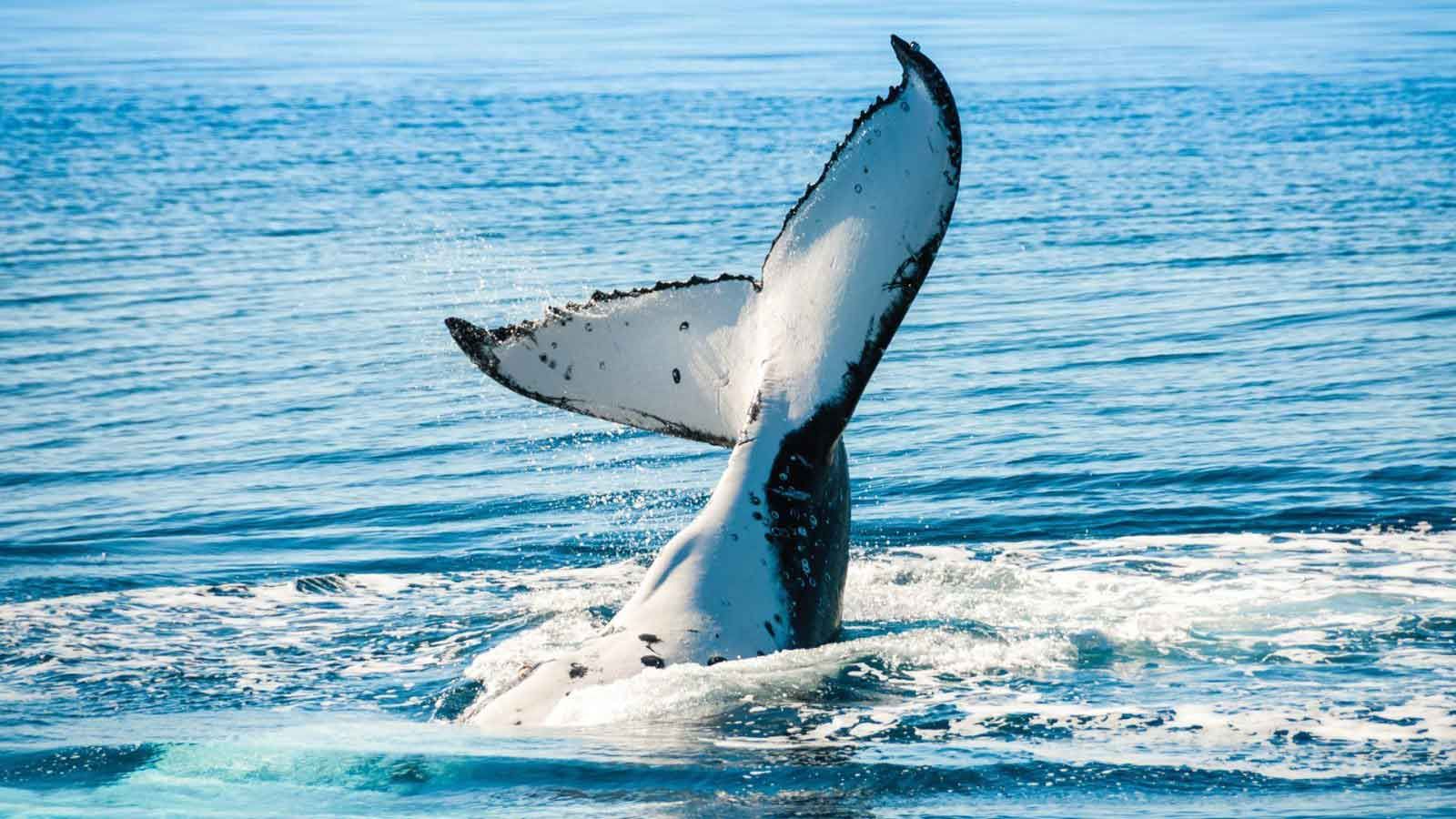 At the southern tip of Africa, where two of the world's greatest oceans converge, a total experience of land, sea and the rainbow culture of the Western Cape presents The Whale Route, which starts along the south of Cape Town and extends to Durban. The route traverses several famous protected areas, including the Garden Route, Tsitsikamma National Park, and the Transkei. The Route is most famous for encounters with southern right whales, humpback whales, and several coastal dolphin species. You can also see African penguins, Cape fur seals, black oystercatcher birds and a variety of other marine life.

The Whale Route also called The Overberg Whale Route is renowned to offer some of the best land based whale watching in the world. It is situated in the Western Cape, along the Cape's southern coastline. Between the months of June through to November each year, these magnificent creatures can be viewed, in some places as close as only a few meters from the shoreline.

Whales, including the Southern Right Whale and the Humpback Whale, are frequently seen along the coastline from Stony point near Betty's Bay, along the cliff paths of Hermanus, (Walker Bay), Kleinmond, Onrus, the De Hoop Nature Reserve and Witsand.

Arabella Hotel and Spa is situated only 15 minutes outside Hermanus and hosts a championship golf course as well as an international award winning Spa. The hotel offers luxurious accommodation, delectable cuisine and superb service.

The Marine Hotel situated on top of the cliffs along the beautiful coastline in Hermanus; it promises magnificent sea and mountain views. It is a proud member of Relais & Chateaux, which has secured its position on the stage of world-class hotels.

How to Get there

Land The Whale Route is accessible from anywhere in South Africa. All roads are tarred and in good condition. The drive time will depend on where guests are driving from. Self-driving along The Whale Route is an ideal way of exploring this beautiful region. Sun Safaris can arrange a rental car for guests.

Hermanus is known as the 'Whale Capital' and offers the best land-based whale watching in the world; each year hundreds of whales migrate here and can be seen only a few meters from the shoreline. The best time to view whales is during the months of August, September and October; however the whales start arriving in July and can be seen well into December.

The region offers visitors a variety of sights and attractions that is well worth a visit. Hermanus is known as the heart of The Whale Route and offers visitors the ideal holiday destination. The yearly Whale Festival has become one of the most famous tourist attractions in South Africa. The area offers beautiful nature reserves, magnificent mountain ranges, rocky cliffs and long white sandy beaches. 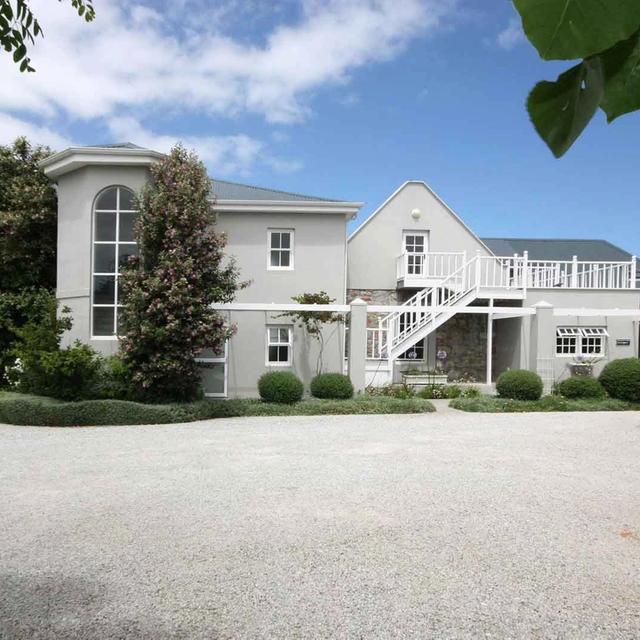 The Marine Hotel in Hermanus offers five star luxury and elegance in a spectacular location overlooking the ocean. Breathtaking views extend across Walker Bay or over the beautiful internal courtyard, lush manicured gardens and the Overberg Mountains.

Grootbos Private Nature Reserve offers 5-star luxury and elegant accommodation in one of the most beautiful areas in South Africa; with some of the best whale watching on the planet the experience is bound to be memorable. 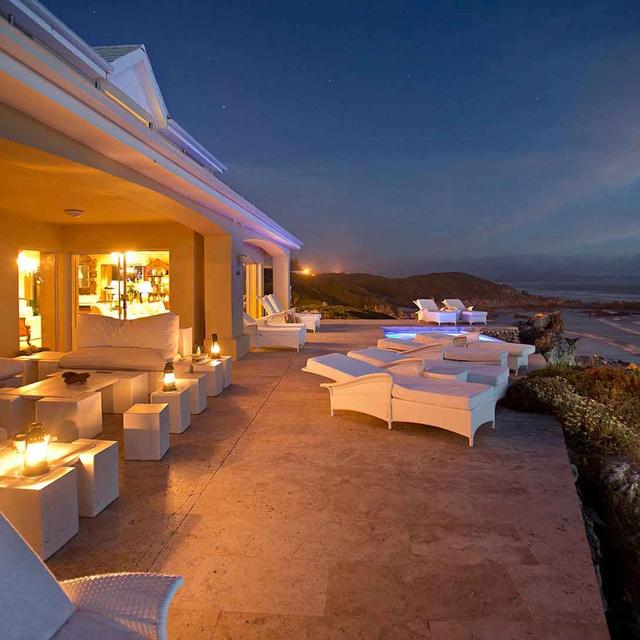 Hermanus Beach Villa is owner run and offers 4-star guest house accommodation in the picturesque and quiet suburb of Voëlklip in Hermanus, the heart of the Cape Whale Coast Route in South Africa.

Whale Away Guest House offers modern luxury in the heart of Hermanus. Guests can enjoy some of the best whale watching in the world from the comfort of the veranda at the guest house as well as breathtaking ocean views over Walker Bay. 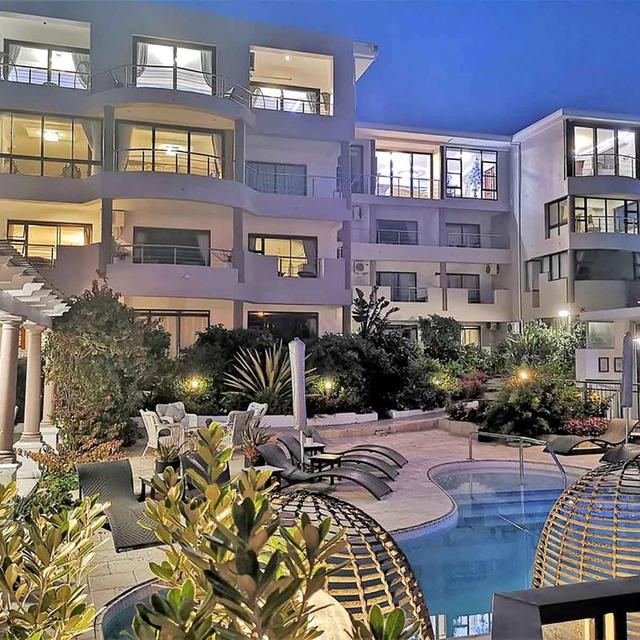 Schulphoek Guest House is a small luxury sea front guesthouse situated in the protected sanctuary of Schulphoek Bay in Sandbaai, just outside the beautiful town of Hermanus. Guests at Schulphoek can enjoy breathtaking ocean views and luxurious accommodation. 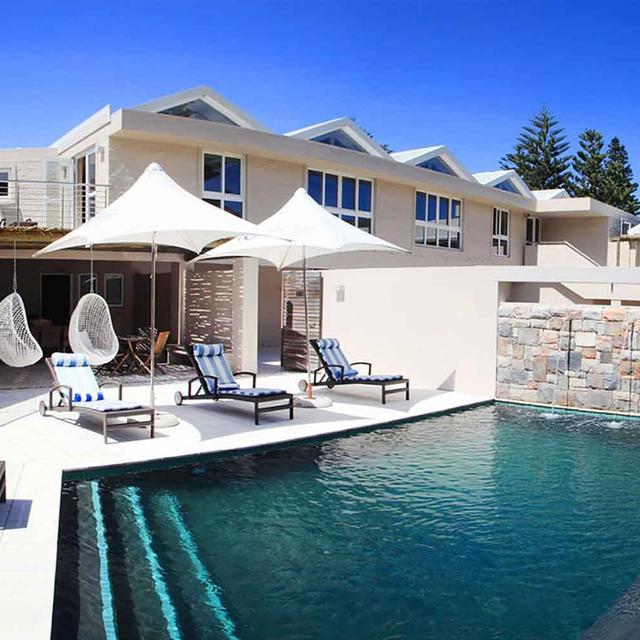 Villa Blu is a small guest house offering 4-star luxury in the peaceful suburb of Voëlklip in Hermanus. Blue flag-status beaches are only a few minutes walk away from the guest house making it the ideal destination for a perfect beach holiday. 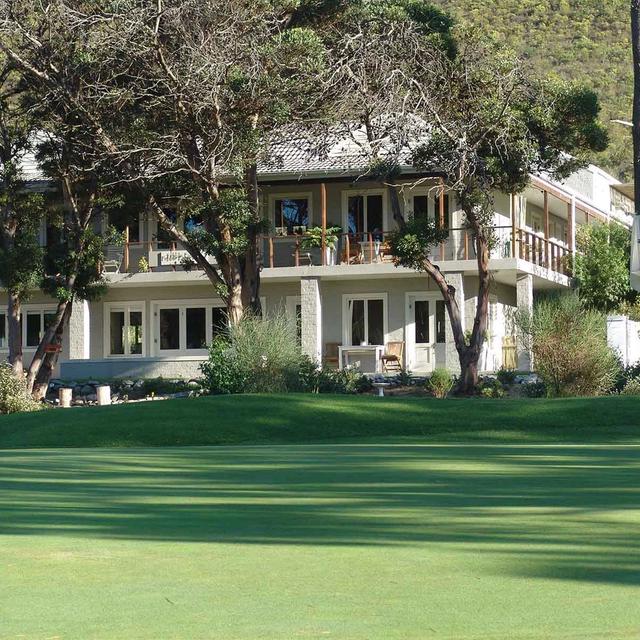 The Arniston Spa Hotel offers a spectacular location in the small fishing town of Arniston about 2 hours from Cape Town. Guests can expect 4-star luxury and breathtaking views. Arniston offers peace and tranquility away from the hustle and bustle of the city.

Harbour House offers ultra-modern accommodation in 18 rooms on a self-catering basis overlooking the Old Harbour and Walker Bay in central Hermanus. The rooms are individually decorated with luxury facilities. Only a few minutes walk from the famous cliff path. 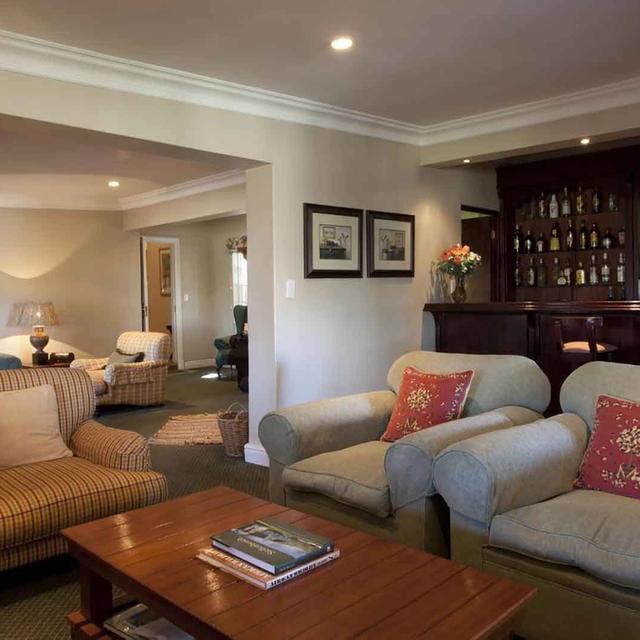 Arabella Western Cape Hotel & Spa offers the ultimate in luxury and spa indulgence situated just over an hour's drive from Cape Town in South Africa. The Spa offers world-class facilities combined with luxury and privacy to ensure a unique stay.

The Auberge Burgundy is situated in the heart of the vibrant seaside town of Hermanus overlooking the historic Old Harbour promising magnificent views over Walker Bay. The bustling craft market and a variety of world-class restaurants are on the hotel’s doorstep. 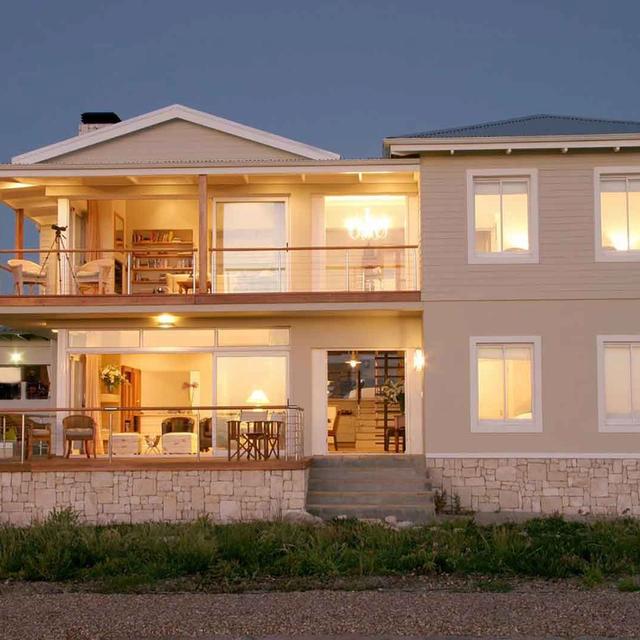 African countries re-open for tourism We have compiled a list of countries in Southern and East Africa and the Indian Ocean Islands who have opened their borders again for post Covid-19 travel. We will update this list as new information …