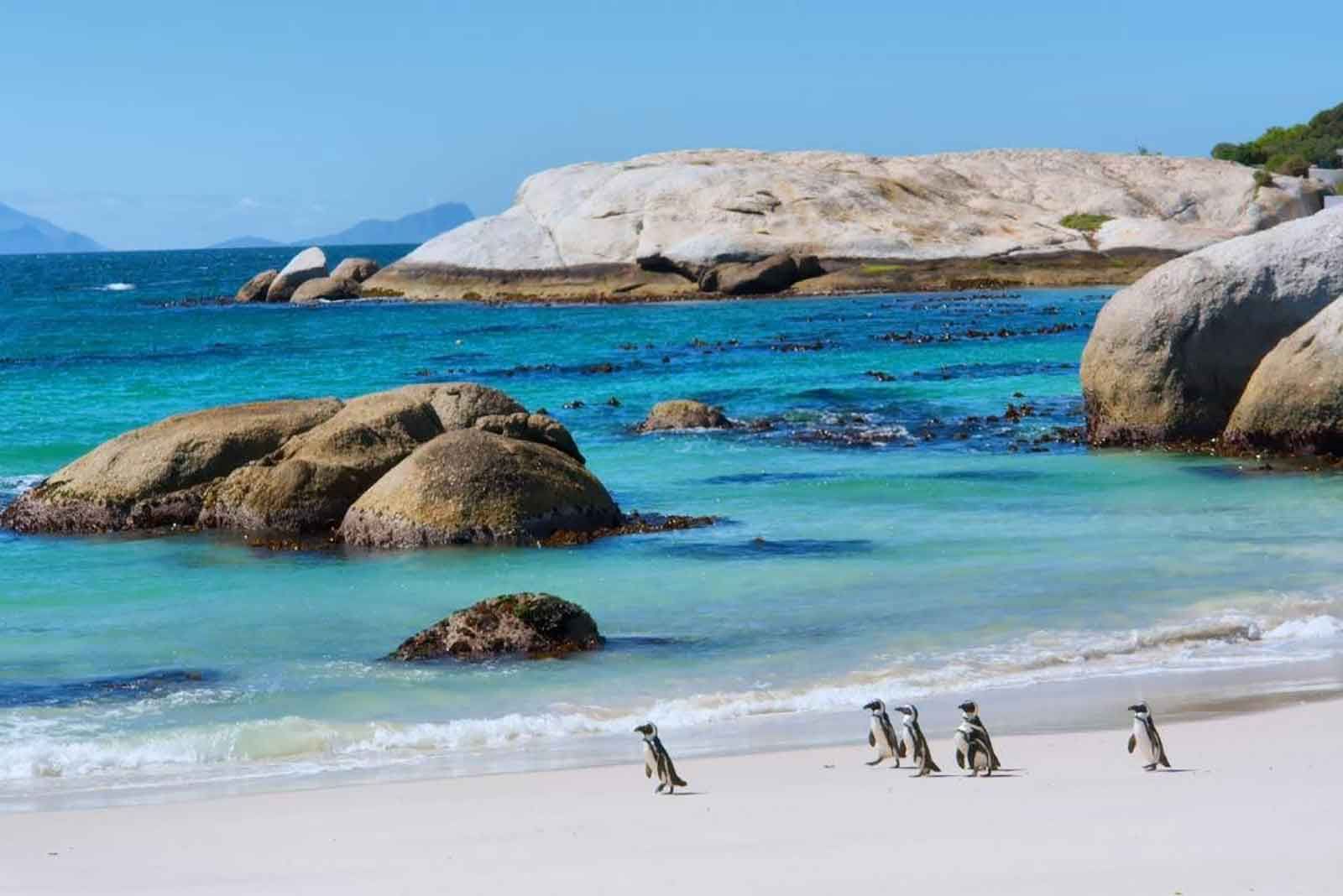 The Western Cape is a destination on its own. It is home to urban nature reserves, quaint farming towns, world-famous wine country, and the metropolitan city of Cape Town where head chefs create menus of internationally influenced cuisine. Beyond the Mother City's culture of hipster fusion and the Cape Dutch architecture in the Winelands, the Western Cape boasts the whale-watching capital of Hermanus. This popular spot sees the annual movement of southern right whales right along its coast, making it one of the region's greatest attractions. 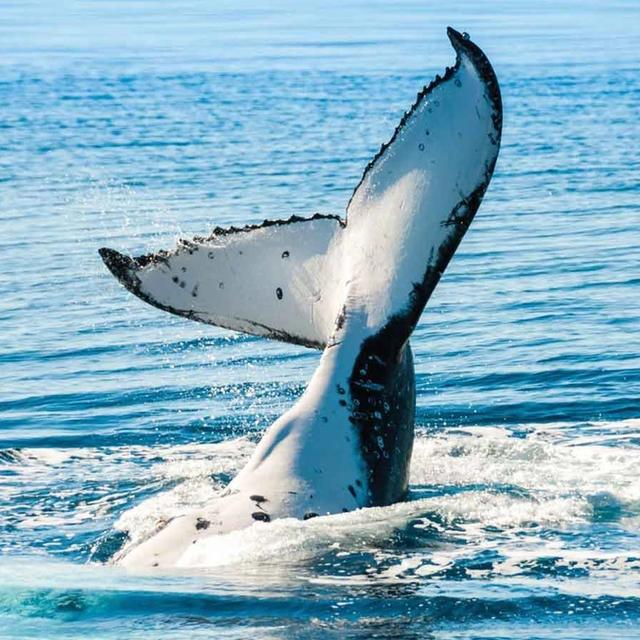 The Cape Winelands is situated in close proximity to Cape Town, with the towns of Stellenbosch and Paarl less than 30 minutes drive from Cape Town International Airport and Worcester only 60 minutes drive away. The Cape Winelands is known as the culinary capital of South Africa; titillate your taste buds while savouring some of the world’s finest wines in Franschhoek. Taste locally produced cheeses, olives and export quality fruit and organic produce in Bonnievale and Ceres. Try donkey and horse-and-carriage rides through the vineyards, picnics next to a dam, restaurants, gift shops, art galleries, amphitheatres, spa and wellness centres, nature and game reserves, butterfly enclosure, lion park, crocodile park, and natural hot mineral springs in Montagu

Cape Town is the second-most populous city in South Africa. The city is famous for its harbour as well as its natural setting in the Cape floral kingdom, including such well-known landmarks as Table Mountain and Cape Point. Cape Town is also Africa's most popular tourist destination.

Discover More
From our Blog
Blog Feed
Kenya Safari: The Return of the Safari Pioneers

African countries re-open for tourism We have compiled a list of countries in Southern and East Africa and the Indian Ocean Islands who have opened their borders again for post Covid-19 travel. We will update this list as new information …