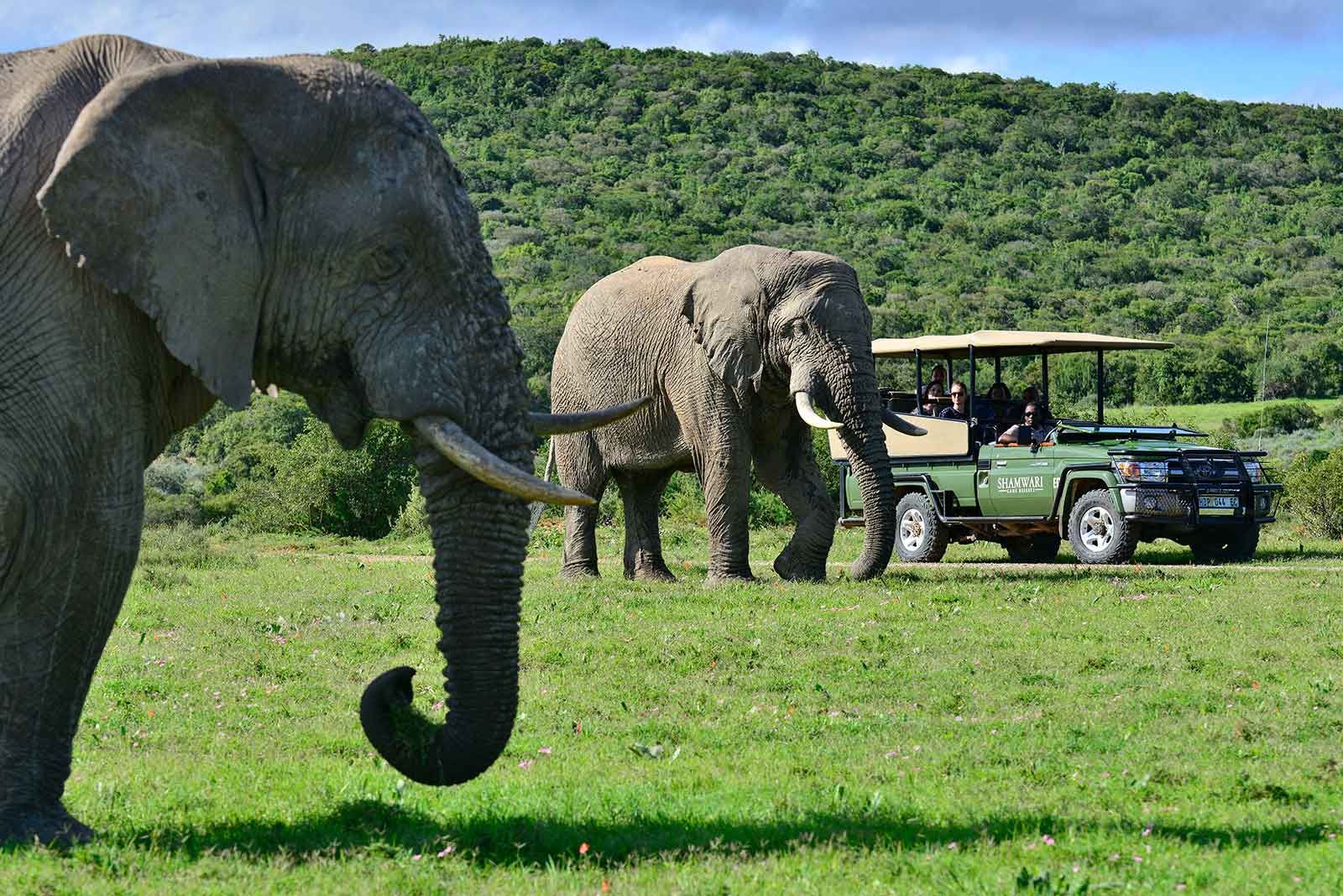 Shamwari Game Reserve is one of the world's leading wildlife conservation and safari destinations situated in the malaria-free Eastern Cape along the beautiful Garden Route. It offers guests the ultimate wildlife and safari experience. Shamwari is about protecting a pristine wildlife area steeped in history where a multitude of game once roamed the area freely. Guests can choose between 6 magnificent safari lodges on this private game reserve

Shamwari Game Reserve is one of the world's leading wildlife conservation and safari destinations situated in the malaria-free Eastern Cape along the beautiful Garden Route. It offers guests the ultimate wildlife and safari experience.

Shamwari is about protecting a pristine wildlife area steeped in history where a multitude of game once roamed the area freely. Guests can choose between 6 magnificent safari lodges on this private game reserve.

Bayethe Lodge means “I salute you”, and emcompasses the African warmth of this tented paradise. The refined tents are shrouded by the rich vegetation, providing privacy and a feeling of seclusion.

Eagles Crag Lodge offers exclusive glass and stone suites, which provide expansive views of the surrounding rock faces where the eagles soar. Each suite is a secluded haven in which to unwind in sheer comfort.

Bushmans River Lodge guests have their own chef and personal game rangers, adding to the exclusivity of your visit to Bushman's River.

Shamwari Private Game Reserve consists of 25 000 hectares and features five eco-systems, hence enabling the support of many forms of plant, animal and bird life. The reserve is home to Africa's Big 5 (lion, leopard, elephant, rhino and buffalo) and is malaria free.

Shamwari has received numerous international awards, including the World's Leading Conservation Company and Game Reserve for many consecutive years. It is situated in verdant bush along the Bushman's River, halfway between Port Elizabeth and Grahamstown and forms a natural extension to the famous Garden Route.

Guests can also expect to see giraffe, wildebeest, zebra, black and white rhinoceros, hippopotamus, kudu, springbok, bushbuck, grey duiker, black wildebeest, gemsbok and zebra and if they are lucky enough they might spot cheetah, brown hyena, the elusive leopard as well as wild 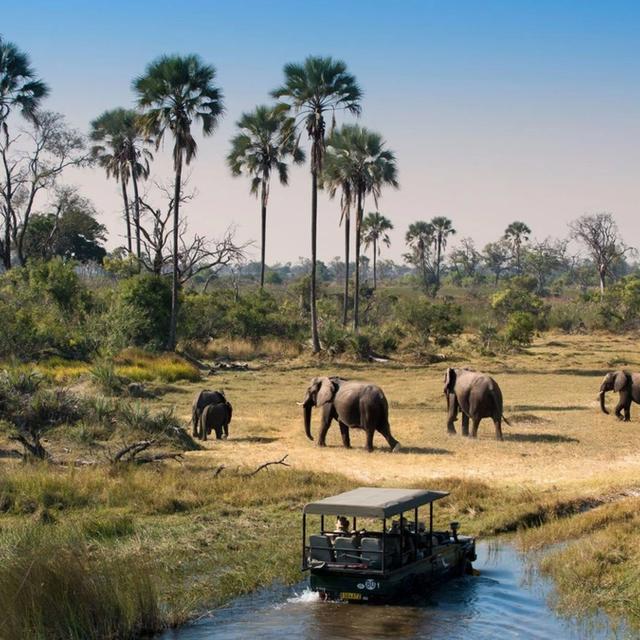 Bayethe Tented Lodge is situated in the Shamwari Game Reserve along the beautiful Garden Route in the Eastern Cape. Bayethe Lodge offers exclusive and luxurious tented safari accommodation in an area famous for the Big 5. 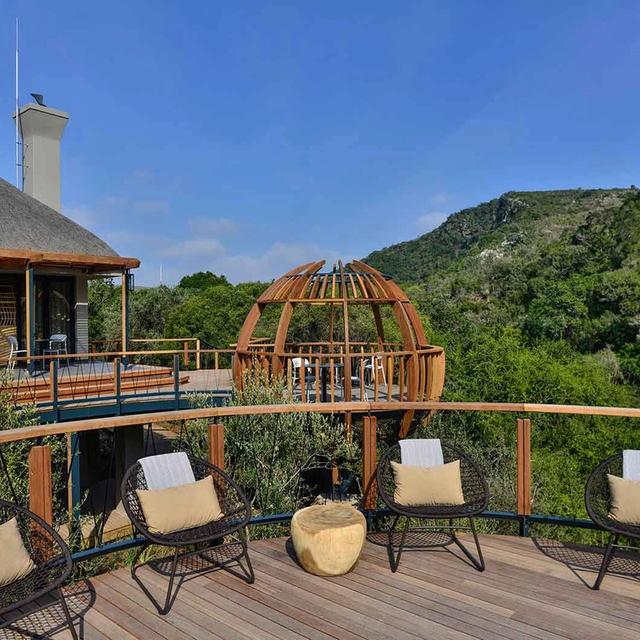 Sarili Lodge is situated in the southern region of the Shamwari Game Reserve. The lodge offers a traditional bush experience combined with a colonial feel. Sarili is a friendly, family-orientated safari lodge offering magnificent views and fantastic game viewing.

Shamwari Lobengula Lodge is situated in the Shamwari Game Reserve along the famous Garden Route in the Eastern Cape. Lobengula Lodge offers guests a traditional African safari experience in an award-winning reserve teeming with game. 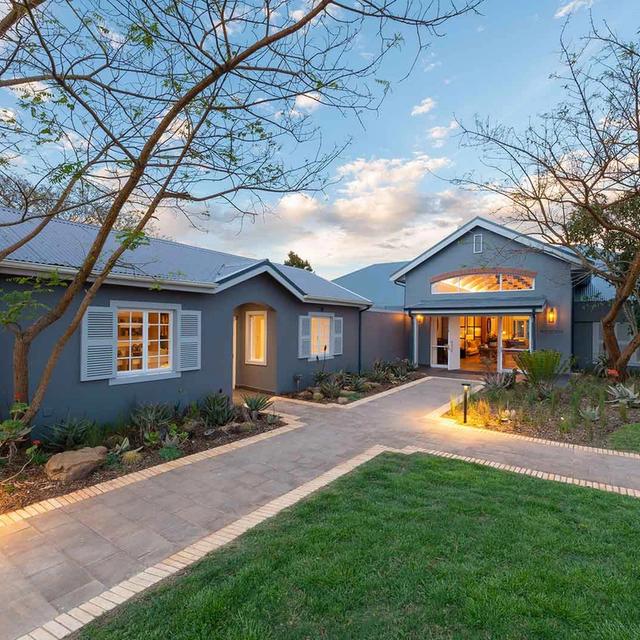 Walking Safaris in Africa Taking to the African bush on foot is one of the more immersive and incredible experiences to enjoy while on safari. Most bush camps’, luxury lodges and tented safari camps offer some form of a walk, …

Kruger Park Accommodation Specials The Iconic Kruger Park is South Africa’s most loved wildlife areas. The game viewing is outstanding and there are lodges to suit all travellers. Here is a collection of some of our favourite lodges across the …